Q & A with Keith Brymer Jones 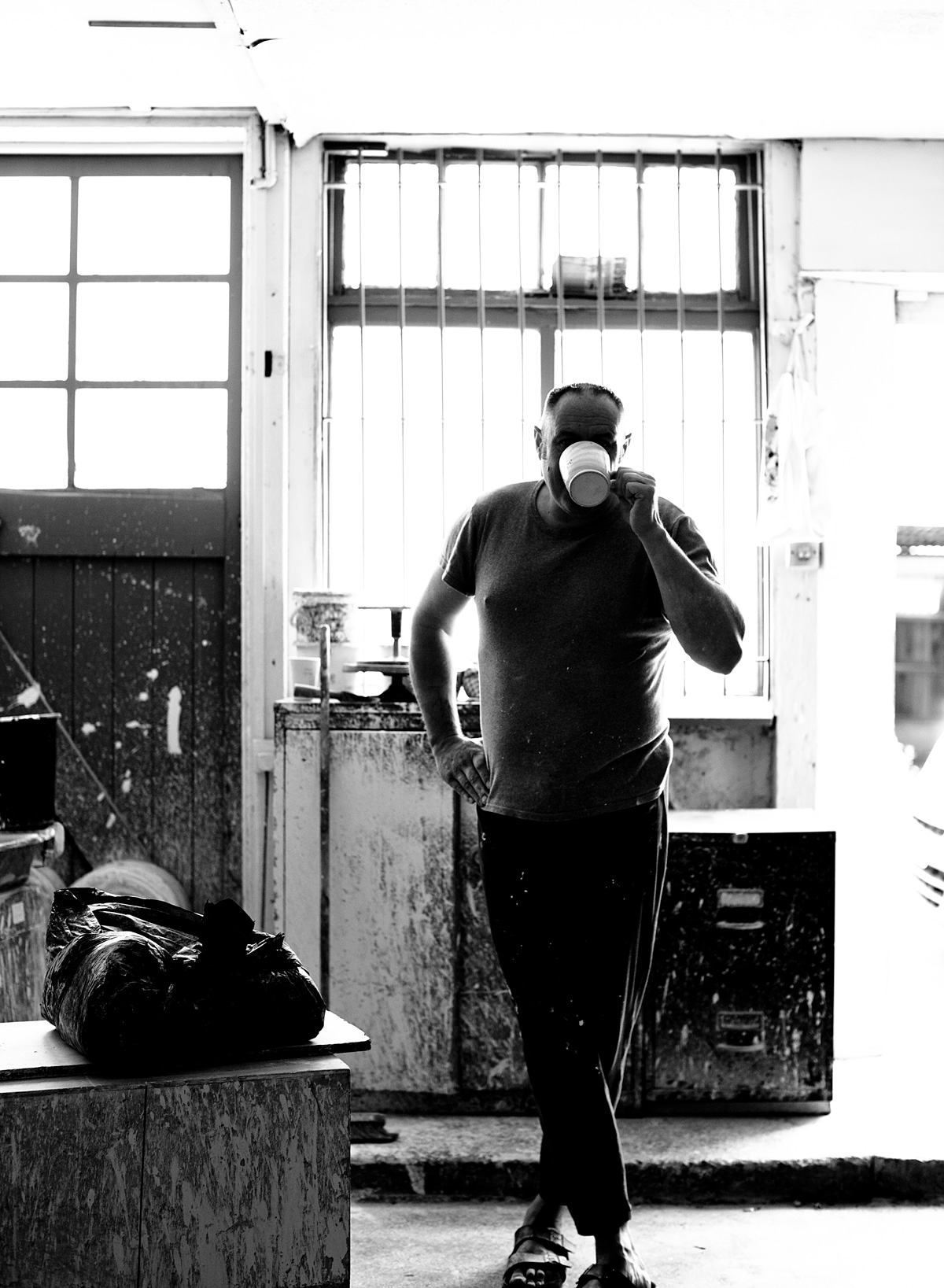 Pop star or potter – which is best?

Definitely a potter! It has always been more of a soulful, personal passion of mine and quite frankly you are far more in control of your own destiny.

Are your own kitchen cupboards full of KBJ crockery?

Yes… they’re filled with all the samples and prototypes. Mugs with words on we didn’t produce, colours that were never made, or the first of their type to be put into production.

You looked fantastic as Adele. Can we expect a repeat performance?

Well I’m not sure if looked fantastic… i’d say scary ,but yes. Dom and I are always up for a laugh, so I expect to be doing something relatively stupid soon.

Since the Throw Down there has definitely been an uplift in interest for ceramics in schools. How important do you think it is to keep pottery alive and thriving within schools?

Incredibly important. It is a personal mission of mine to see not just ceramics and pottery being introduced back into schools, but all the arts. Hands-on creativity within a school/structured environment is essential on so many different levels for both children and adults personal development. It emphasises both cognitive skills and also ones creativity and imagination. It is, as far as I’m concerned, why we are different to all the other species of animal on this planet.

How has your life changed as a result of being on the show?

Quite a bit, not just from the obvious of getting recognised in the street, but also taking on the honour and responsibility of extolling the virtues of all things craft in my small way. I am often asked to give talks and demonstrations up and down the country. Quite a change from working alone in my studio. Plus, I get to meet some really inspiring people.

Do you have any more television shows in the pipeline?

Yes, I have just finished filming a show with Lion TV, which is due to be shown on BBC2 in early January next year called “The House of Art and Crafts”. It’s basically a four-part series about William Morris and the whole Arts and Crafts movement. It was great filming it and I think it will be a fantastic show .

What is your favourite way to spend a day?

Whiskey… I have quite a collection.

Who is your favourite artist and why?

Patrick Heron (Painter) or Lucie Rie (Potter). Patrick Heron, because his use of colour and space is quite incredible. I have always liked his work from the moment I discovered him.
Lucie Rie, because for her time her pots were incredibly forward thinking and innovative. Her story is one of struggle as a refugee and the success she created for herself is inspiring.

Did you practice any other art or craft before pottery?

Not really. I used to draw quite a bit, usually pots when I used to bunk off school and go down to the V&A Museum in London.

Where would you advise to look for inspiration?

The V&A Museum. It never did me any harm!

What three things could you not live without?

Clay, my wheel and Cheese!

What is the best tip you would give to a novice potter?

Try not to sell your own work. Get someone else to sell it. You’re always emotionally attached to it and it’s hard to cope with rejection.

What is the most rewarding piece you have created?

I suppose it has to be the Bucket mug. It has become a classic shape and stands for everything I love about design, which is being simple but effective. A bit like myself.